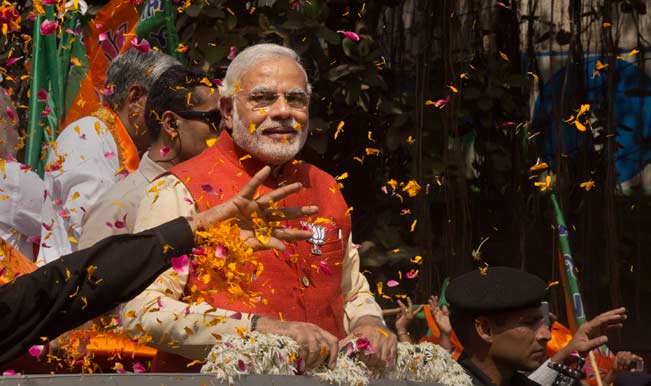 The votes are in. In a historic vote for change, the BJP has become the first non-Congress party to achieve an outright majority in the Indian parliament.

Devesh Kapur, Director of CASI, discussed the election results with Bobby Ghosh, TIME World editor; Vani Tripathi, national secretary for the BJP; Frank Wisner, former US Ambassador to India; and Marshall Bouton of the Asia Society Policy Institute at an event hosted by the Asia Society in New York on May 19th. Watch the full video here (1 hour, 25 mins). Find coverage of the event in this Business Line article.

One thought on “The votes are in”